Showing posts from January, 2020
Show All

An Ode To The Beautiful Primes 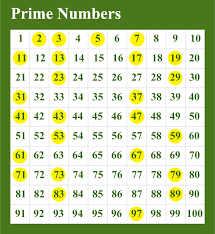 When I was in school, I never quite liked math, like every other kid. But being the son of a mathematics professor, my love for math was eventually developed. It can also be seen as an interesting case of Stockholm Syndrome maybe. And now, I like to think math is just like life. Whether you love it or hate it, you can't escape or run away from it. The beautiful primes (Pic Source: https://www.helpingwithmath.com/printables/tables_charts/misc/Prime-Numbers01.svg) Revisiting my childhood days, I guess I was in third grade when I first learnt about prime numbers. For all those who have never ever heard of prime numbers before and the ones who think math is Satan's language, allow me to elaborate what prime numbers are. Prime numbers are numbers that are ONLY divisible by one and itself. In much simple terms, they cannot be evenly divided. As kids, we were told to memorize these numbers and we were supposed to know prime numbers up to at least 100. And we were told that t
1 comment
Location: Dublin, Ireland
Read more

Behold The Grapes of Wrath 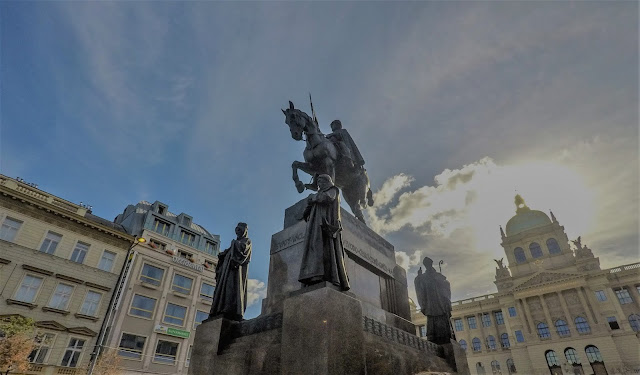 Last year, when I was in Prague, I saw across this huge statue standing in the middle of Wencelas Square. Statue of King Wencelas, Prague I was on a walking tour and the guide started narrating me a very interesting story. In 1960s, when the Soviet Union's Warsaw Pact army had occupied Czechoslovakia (now Czech Republic), there was a growing anti-communist sentiment throughout the nation. However, the resentment against the oppressors was sort of blunt. There was a cold apathy among the people. It seemed as if no one cared about anything anymore and were gradually getting accustomed to the tyrannical communist regime. Right then, a horrifying yet fascinating event took place at Prague's Wencelas Square. A 20 year old young man, and a student of philosophy at Charles University did something which later turned out to be the turning point in the history of freedom of Czechoslovakia. On 16 January, 1969, Jan Palach stood atop Wencelas Square, doused in petrol and set
Post a Comment
Location: Dublin, Ireland
Read more
More posts