Showing posts from November, 2014
Show All

Just the other day, I was watching Times Now and as usual Arnab was in super saiyyan mode, nailing some random politician for his absurd comment on rapes happening in India. Well. that's not surprising, Arnab does this feat almost everyday, but the surprising thing is, the shit some of these Indian politicians say. P.S : This guy's statements are not posted here, as it's mentally hazardous for the readers. Indian Politicians are well known worldwide, for their stupid comments on various things! Let's take a look at some of these classic statements! "I thought it was juice." ~ Murli Manohar Joshi. (Ex- HRD Minister, after he drank ferrous sulphate solution in a school science fair and later ended up in a hospital!) *facepalm* Now what can I say? He thought it was juice, so be it! :D “Boys and girls should be married by the time they turn 16, so that they do not stray… this will decrease the incidents of rape” ~ Sube Singh. (Khap Panchayat lead
Post a Comment
Location: Mumbai, Maharashtra, India
Read more

The Imbecility Of Indian Daily Soaps! 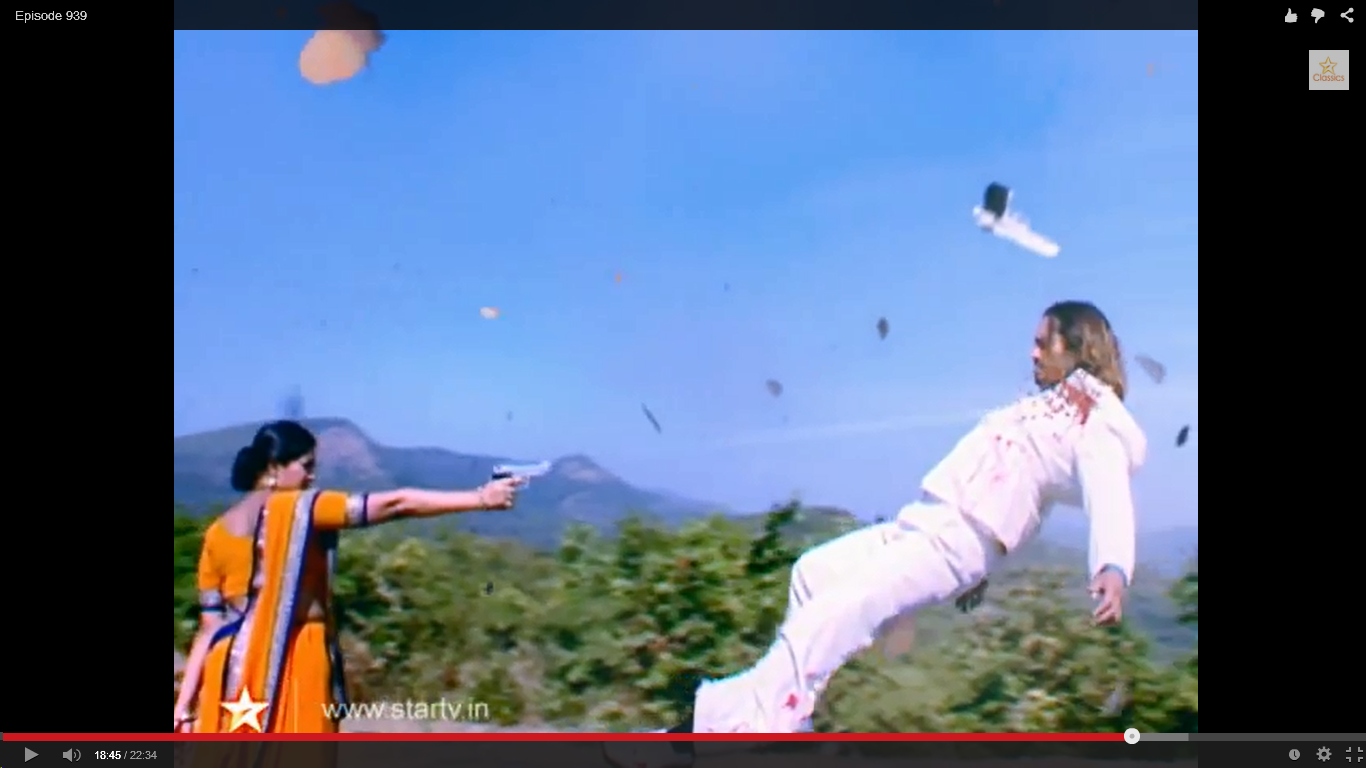 Remember the times, when you used to sit in front of that old CRT Television set, back in your childhood, watching Cartoon Network! Pokemon, Swat Kats, Dexter's Laboratory, Scooby Dooby! Those good times! And suddenly your utopia is interrupted abruptly when Mom snatches the remote from you and tells you to go and study, while she can catch up with the latest crap happening on "Kyunki Saas Bhi Kabhi Bahu Thi". Yeah. You might well remember that dumbass show which ran for nearly a decade, I guess.          I've some odd memories about that show, like there was this one episode in it when the lead protagonist of the show, named Tulsi, shoots her own son. Everything, almost everything, from she pulling the trigger, to the bullet releasing itself from the gun, to the bullet penetrating the guy's chest. Everything was in monochrome and slow motion kind of shit. The most funny part was, even after the bullet had stuck him, the guy was hanging in air for like
Post a Comment
Location: Mumbai, Maharashtra, India
Read more
More posts